Proof that a hostile intelligence operation was mounted against Trump by the DNC and its masters!

Click on the black screen to start the video 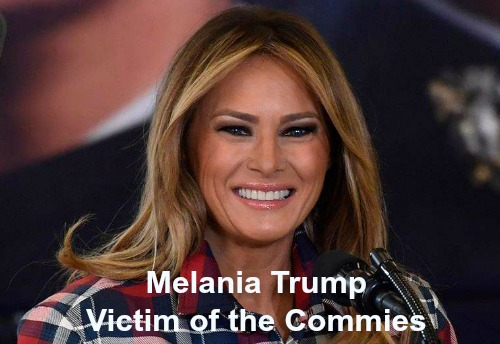 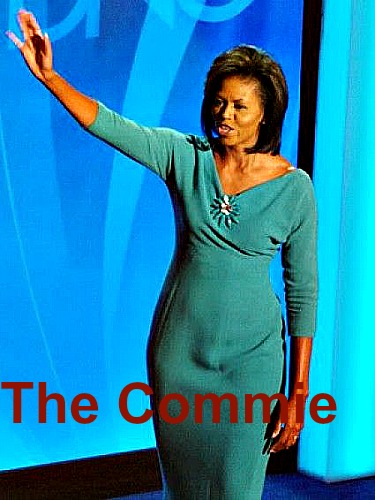 This is how they manipulate your emotions and thinking.

The Tranny Commie was on every cover but the Beautiful Woman Victim of Commies is nowhere. 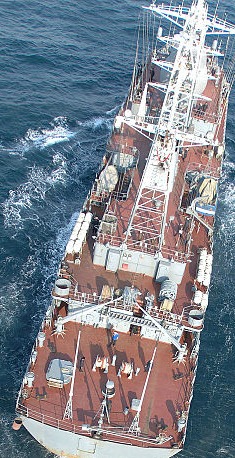 Do you remember that Russian spy ship cruising along the USA east-coast, just at the limit of the international waters?

That was during the presidential primaries. The candidate Trump was saying that if was President he would stop that immediately. The soon to be ex-president was mocking the soon to be President Trump. Its lackey medias like Clinton News Network were laughing their heads off at the candidate for such a stupid comment.

Then we heard of this stupid accusation of collusion between Trump and Russia. By the time we heard about this witch-hunt, the Russian spy ship had gone. Mission accomplished because by then they had taped all the info they wanted on the Hilarious Hillary private server, on the Huma Abedin computer and the one of her hubby the sexual arsonist, on the computer of Podesta and on the servers of the DNC, on those of the great Debbie Wasserman and on those of the Congress (password? “password”). That spy ship was very busy with all those democrats selling out USA’s secrets.

And you still think that Trump is the corrupted one? What about BHO, HRC and CNN? Who talks about that spy ship which did not disturb the White House Commie Muslim bastard?

The key to Mueller’s witch-hunt is that spy ship. But he is not interested in the truth. Do you really think he has surrounded himself with democrats to find the truth? The FBI has been beheaded but he is the bad one remaining. Honesty is not his keyword. His keyword is manipulation. He is part of that clique for whose ethics is what is “good” but not what is true.

He certainly does not want to board the Russian spy-ship because he is not interested in the truth !

What Other Visitors Have Said

Click below to see contributions from other visitors to this page...

Obama and Biden. The most corrupt couple in the White House in USA history

Look at this incomplete list of their evil actions…